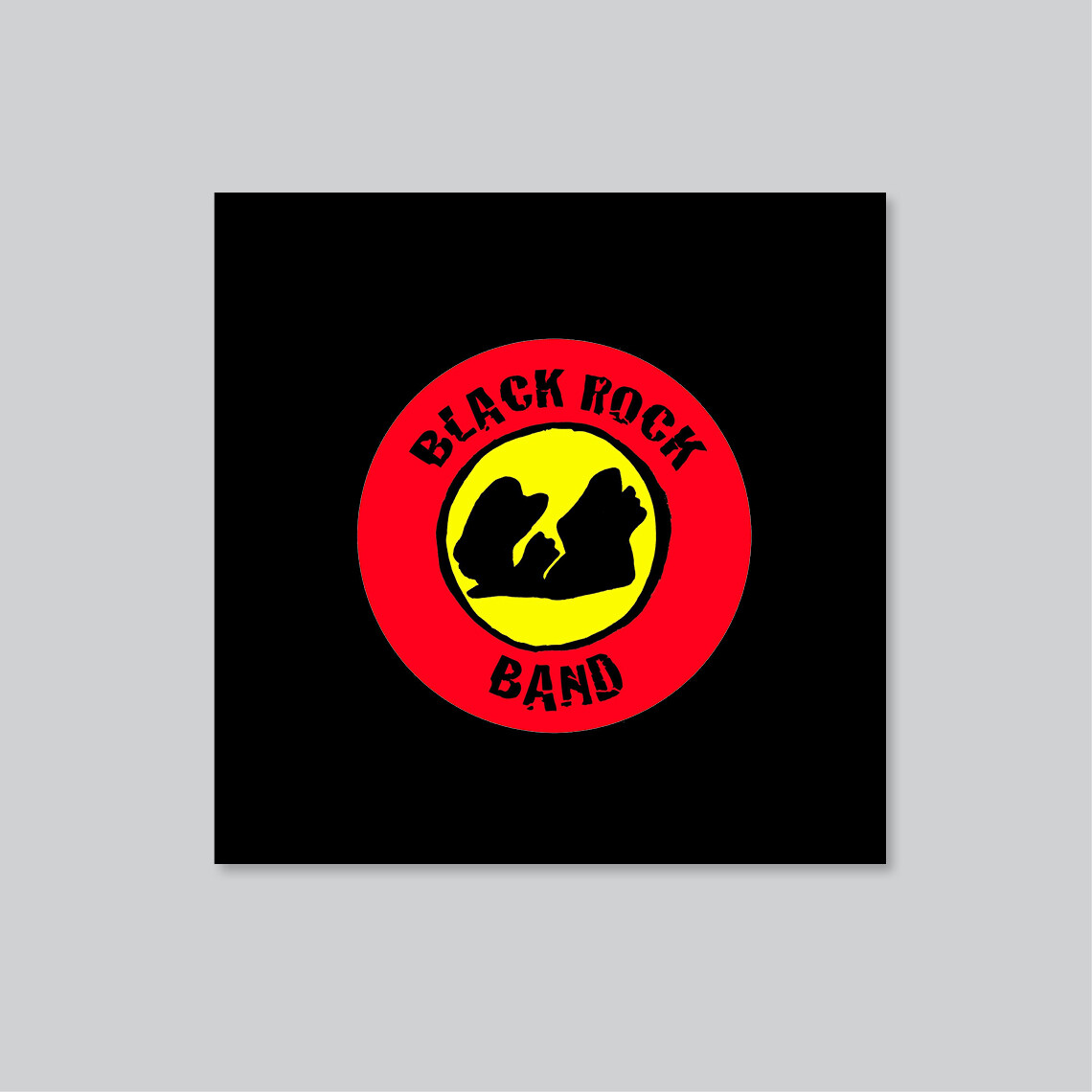 Black Rock Band are an emerging band hailing from the West Arnhem region in the Northern Territory’s Top End. Drawing on deep a musical family history they incorporate traditional and contemporary sounds with a steady rock style, singing in both Kunwinjku and English.

With songs like Struggle, Learning on Country and their first recording Bininj Kunborrk (literally translating to traditional song and dance), the band sing about their families’ cultural richness as well as contemporary social and political issues that reflect their experience as First Nations peoples.

In 2016 Andy Baldwin (Rola Pola Studios, USA) witnessed the band’s performance at Barunga Festival and was so impressed he offered to record Bininj Kunborrk. The single has since been included on the Bush Bands 2017 compilation, featured on Triple J Unearthed.

All songs composed by Richie Guymala and/or Black Rock Band

Save this product for later
Display prices in:
AUD